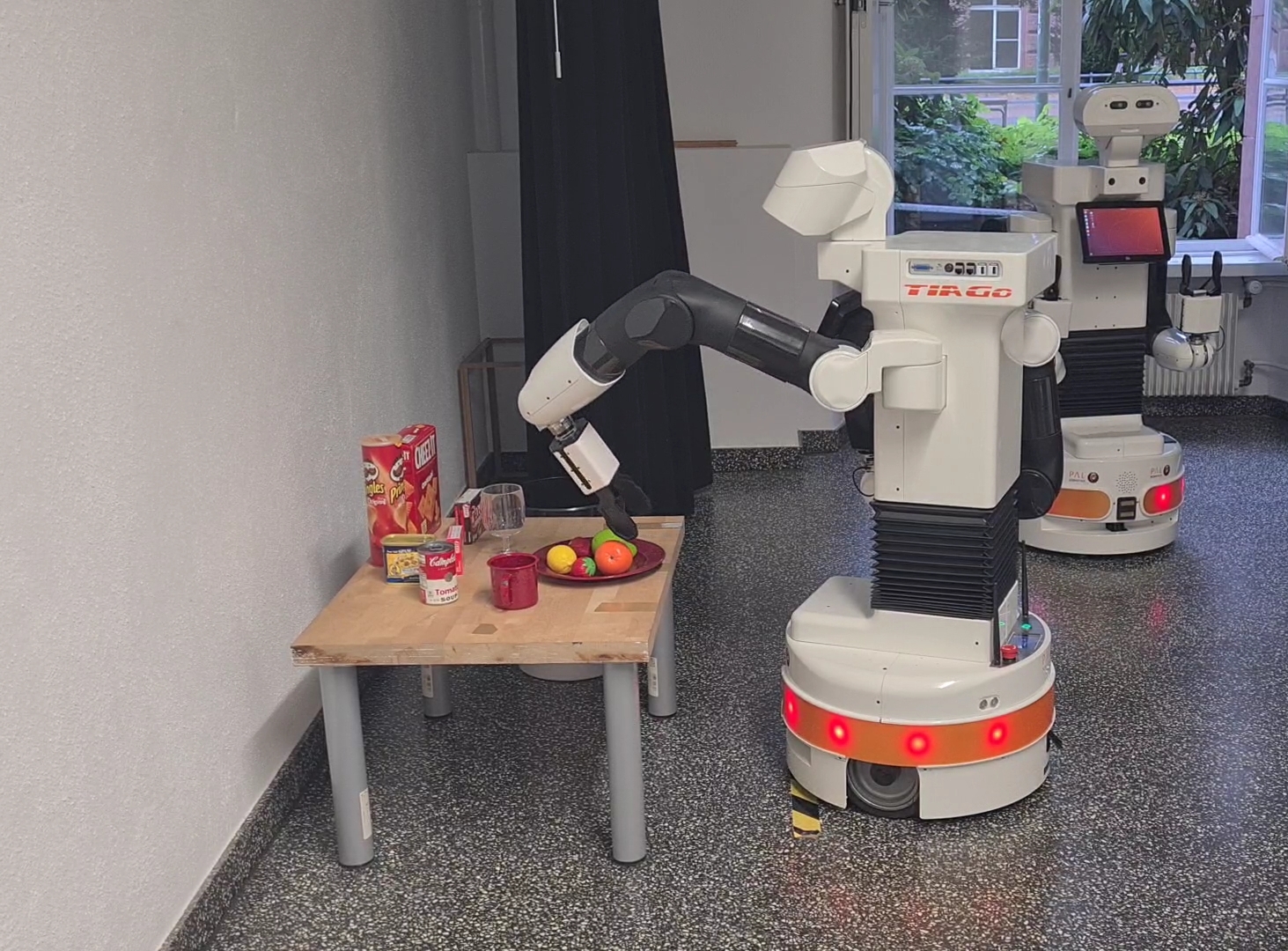 Mobile Manipulation (MM) systems are ideal candidates for taking up the role of a personal assistant in unstructured real-world environments. Among other challenges, MM requires effective coordination of the robot’s embodiments for executing tasks that require both mobility and manipulation. Reinforcement Learning (RL) holds the promise of endowing robots with adaptive behaviors, but most methods require prohibitively large amounts of data for learning a useful control policy. In this work, we study the integration of robotic reachability priors in RL methods for accelerating the learning of MM. Namely, we consider the problem of optimal base placement and the subsequent decision of whether to activate the arm for reaching a 6D target. We derive Boosted Hybrid RL (BHyRL), a novel actor-critic algorithm that benefits from modeling Q-functions as a sum of residual approximators. Every time a new task needs to be learned, we can transfer our learned residuals and learn the component of the Q-function that is task-specific, hence, maintaining the task structure from prior behaviors.

The agent learns progressively more challenging tasks and combines each of the learned behaviors:

The agent needs to navigate towards a 6D target that is up to 5 metres away. The 6D_Reach_1m behavior is used as a prior.

Similar to the task above but now in the presence of 3 obstacles. The 6D_Reach_1m and 6D_Reach_5m behaviors are used as priors.

The agent needs to fetch an object placed on a table in the presence of a wall behind the table. The 6D_Reach_1m and 6D_Reach_5m behaviors are used as priors.

The agent needs to fetch an object placed on a table in the presence of another furniture obstacle. The 6D_Reach_1m, 6D_Reach_5m and 6D_Reach_3_obst behaviors are used as priors.

The agent needs to fetch an object placed on a table without colliding with multiple other objects on the table. The 6D_Reach_1m and 6D_Reach_5m behaviors are used as priors.

“Will this method work for my robot?”

Our training method can also work for other mobile manipulators such as the above ‘Fetch’ robot. Our codebase will be released at github.com/iROSA-lab/rlmmbp along with guidelines on how to train your own robot.